A method to assess impacts from hydropeaking (#134)

Hydropeaking refers to hydropower operations that are characterized by more rapid and frequent changes in power production than typical base-load hydropower production. If the water is released into a stream, rapid fluctuations in discharge and water level may cause negative impacts to the riverine ecosystem.  We have developed a systematic approach to assess the impact by characterizing important parameters describing the flow ratio, the rate of change in water level, dewatered area and the duration, timing and the frequency of peaking operations. We have developed a method to assess the impacts of hydropeaking on salmonid fish. The vulnerability of the salmonid population must then be taken into account, as a more vulnerable population will suffer more from hydropeaking than a very sustained population. Parameters such as number of female adult salmonids, size and distribution of spawning grounds, low flow periods, habitat degradation, low temperature impacts, pollution and other external factors are used to characterise the vulnerability. By combining parameters for peaking operations and vulnerability, an overall assessment can be made. Criteria from literature or developed by the authors are used to categorise and score hydropeaking impacts.

The system can be used to assess existing or planned hydropeaking, and will also give the user a possibility to see which parameters that has a low score, helping to identify where mitigation should be concentrated. Some examples from the use of the system are shown. 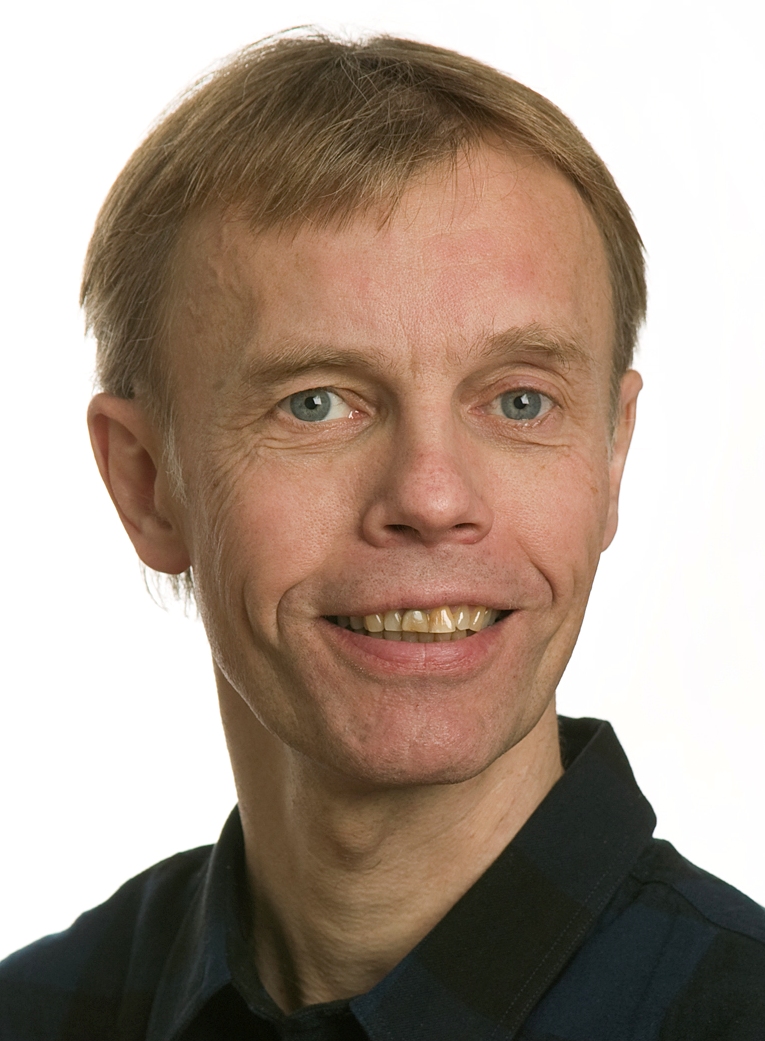 Atle Harby graduated from the department of hydraulic and environmental engineering at the Norwegian University of Science and Technology in 1988, and has been working as a researcher for SINTEF since 1991. He has more than 20 years of experience in environmental engineering with emphasis on environmental impacts of river regulations, water resources problems, climate change impacts and energy storage technologies. His main interest is in environmental conditions in regulated rivers, aquatic ecosystem modelling, stream habitat modelling and hydrological analyses. He has a strong knowledge and strong interest in greenhouse gas status of freshwater reservoirs as well as topics related to large-scale energy storage including hydropower. He has also strong experience in studies related to hydropower development and environmental impacts in many countries. Since 2009, he is the Director of the research centre CEDREN (Centre for Environmental Design of Renewable Energy), an interdisciplinary research centre for the technical and environmental development of hydropower, wind power, transmission lines and the implementation of environmental and energy policy. Atle Harby was a member of the organizing committee of the first Ecohydraulics Symposium in Trondheim 1994, and the Chairman of the 10th Ecohydraulics Symposium in Trondheim 2014.