Approaches exist for ecohydraulic analysis at reach, mesohabitat, and microhabitat scales, with little understanding of nesting among scales and whether many small units add up to the same benefit as a few large ones. This study tested different sizes of patch aggregation against actual habitat utilization. The study area was ~35 km of the gravel-cobble lower Yuba River in California. Weekly Pacific Chinook salmon (Oncorhynchus tshawytscha) redd surveys were conducted for two spawning seasons, yielding 6215 locations for prediction testing. A meter-scale 2D microhabitat model was constructed for the observed flows, aided by existing depth, velocity, and substrate habitat suitability curves. Contiguous patches of highest-quality habitat were binned by area. To determine how strongly spawners preferred each bin, the forage ratio for each (i.e., percent of redds divided by areal percent of each patch) was computed by year and compared. In both years, spawners completely avoided constructing redds in microhabitat patches smaller than 300 m2 and largely avoided those larger than ~12200 m2.  The most densely utilized patch size ranges for the first and second seasons were 300 to 3000 m2 and ~9100 to 12200 m2. respectively. When utilized habitat quality was relaxed, the preferred patch size range increased by a factor of 4. Overall, there was a systematic pattern in which spawners selected for meter-scale physical variables, but that was conditioned on having just the right size of microhabitat patch.  Thus, statistical habitat-discharge relations overestimate availability of preferred habitat and patch size needs to be taken into account. 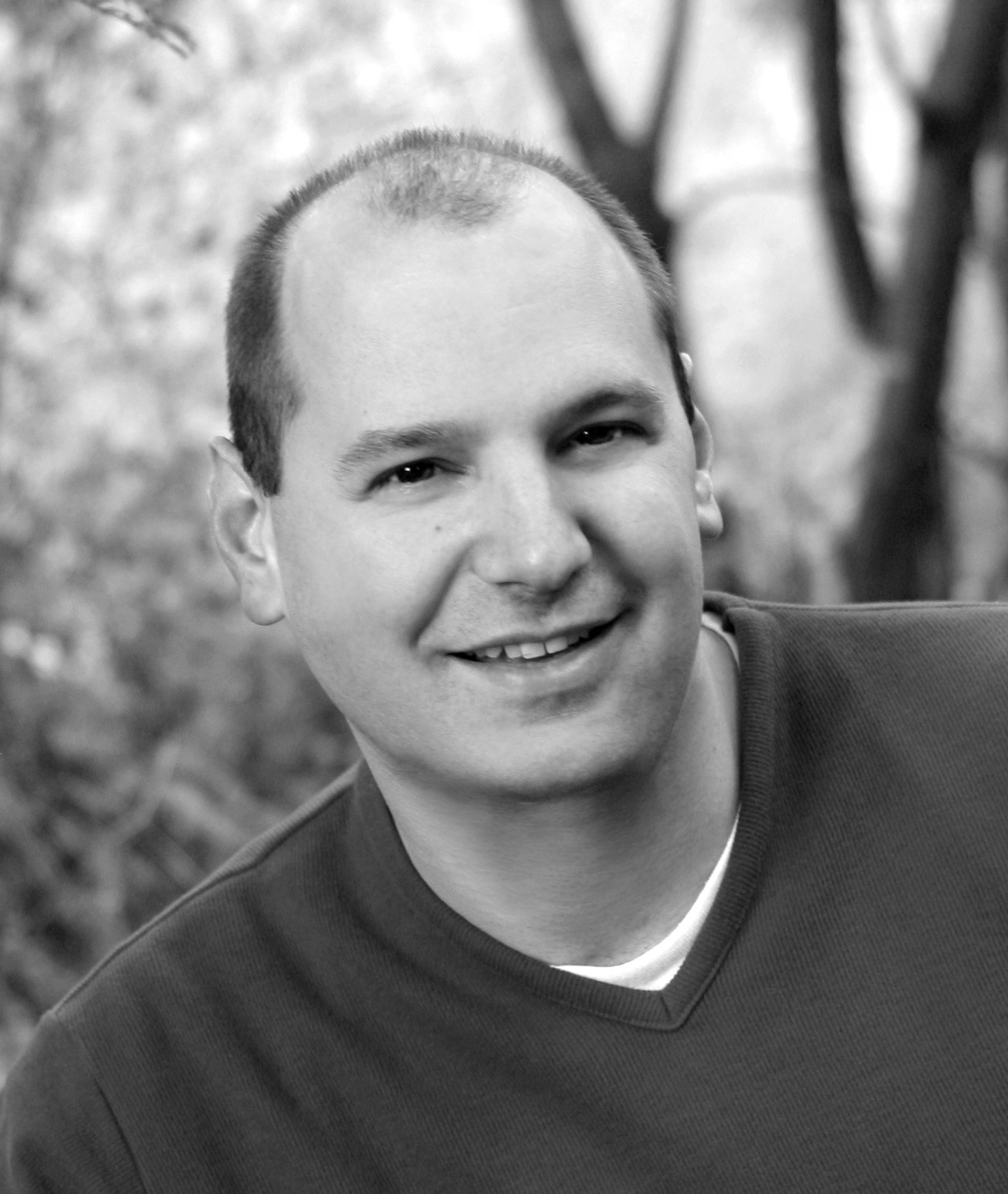 Professor of watershed hydrology, geomorphology, and ecohydraulics with 17 years experience in river assessment and restoration.