Modelling of Mountain Whitefish (Prosopium williamsoni) egg stranding in the Columbia River in British Columbia, Canada and an assessment of effects on recruitment. (#9)

The Lower Columbia River Egg Loss Model, originally created in the 1990's, was developed to predict Mountain Whitefish  (Prosopium williamsoni) egg stranding as a result of hydropower operations on the lower Columbia River in British Columbia, Canada.  The model was updated between 2010 and 2013 using results from individual river 2D hydraulic models developed for two key spawning areas and incorporates spawning timing, incubation time, dewatering time, and egg deposition probabilities as a function of time and depth.  The updated model estimated relative annual stranding rates of eggs deposited during the winter months from the two spawning areas that were believed to represent the Mountain Whitefish population of the lower Columbia River in Canada.  Results from this work provided updated tools to reduce the uncertainty related to overall reliability of egg loss estimates and will help guide future management of the Mountain Whitefish population in the lower Columbia River. 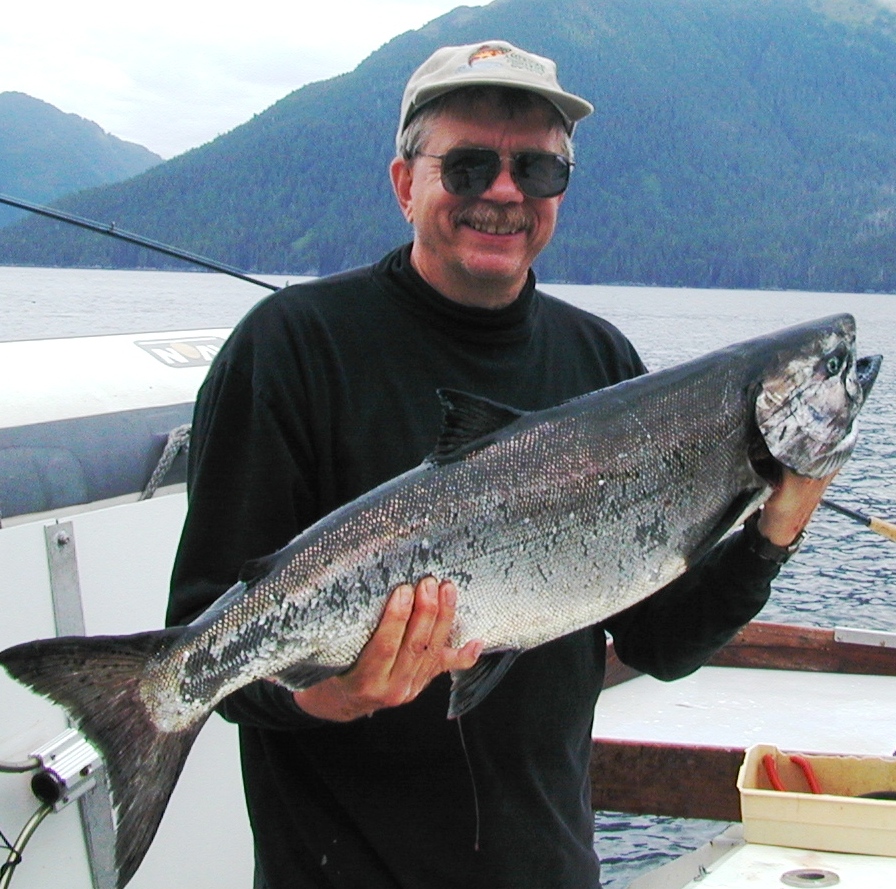 Dana Schmidt is a senior fisheries biologist/limnologist with Golder Associates Ltd. in Castlegar, BC. He directs many investigations into the impacts of hydroelectric facilities in the Pacific Northwest and Alaska and is responsible for study design and data analysis of a large array of aquatic studies. His has directed studies on water quality, instream flow requirements, and fish stranding on many different systems in the region in addition to fisheries management investigations in coastal waters and fisheries enhancement studies.